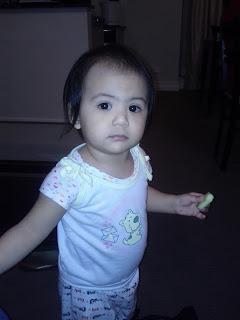 January 20, 2021
I have been keeping a journal for my personal life with some regularity for the good part of 4 years. The difference between my earlier attempts at journaling before four years ago is the regularity and the structure. I started with a very structured and regimented journal (doing it everyday with prompts and blanks to fill), to a ruled journal notebook, then a plain notebook (no rules nor grids in the pages), and then settling on a dot-grid notebook. This allows me to doodle and write free-form to help me commit thoughts and observations of my day but it was mostly for archival and looking back to "feel good" or reminisce (also to sum up a month, a year, etc.) The approach helps a lot with self-improvement in terms of my mental health and my reflection to see where I was a specific amount of time ago and whenever I was reading it again. In a previous post I wrote about keeping a work log, and I realised I only mentioned that in passing. In this post I detail the structure of
Post a Comment
Read more